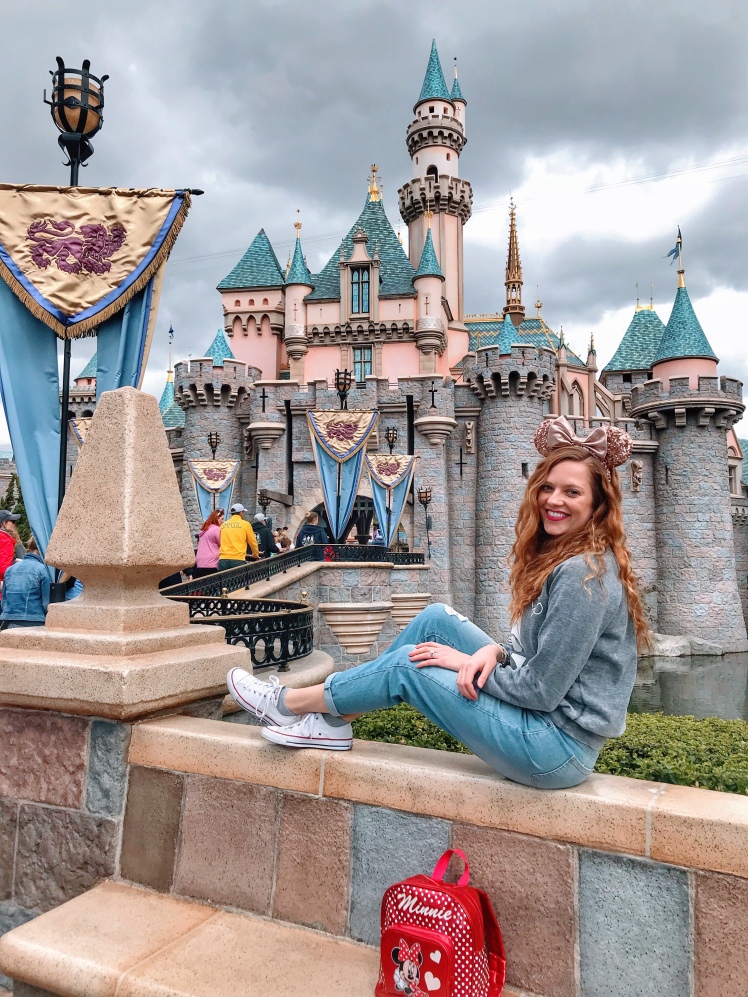 A quick scroll through my Instagram account will easily tell you where I spend most of my free time—at a little theme park in Anaheim called Disneyland.

Okay, maybe it’s not so little 😅

I’ve been an Annual Passholder since I was nine years old and worked as a Cast Member for a year back in 2014. To say Disney has played an integral role in my life would be an understatement. Many of my fondest memories happened at this happy place, including the official start of my relationship with Mike. (World of Color is a great way to ask someone out, just saying 😉)

For as long as I can remember, I’ve been visiting Disneyland several times a year, sometimes several times a month! So often that it’s become my second home. And while you could easily assume after all that time I’d be bored of it by now, that’s not the case at all. Disneyland is a place that is always changing, without losing that familiar feeling it gives you as you cross the turnstiles and enter Main Street. And with each visit I’m reminded of how privileged I am to call a theme park “home.”

And with that, I’ve decided to put together a list of things I have learned throughout my visits to Disneyland, in hopes that people visiting the park can utilize as much of their time as possible. Whether it’s your first, third, or tenth visit, you deserve to make your trip a magical one! 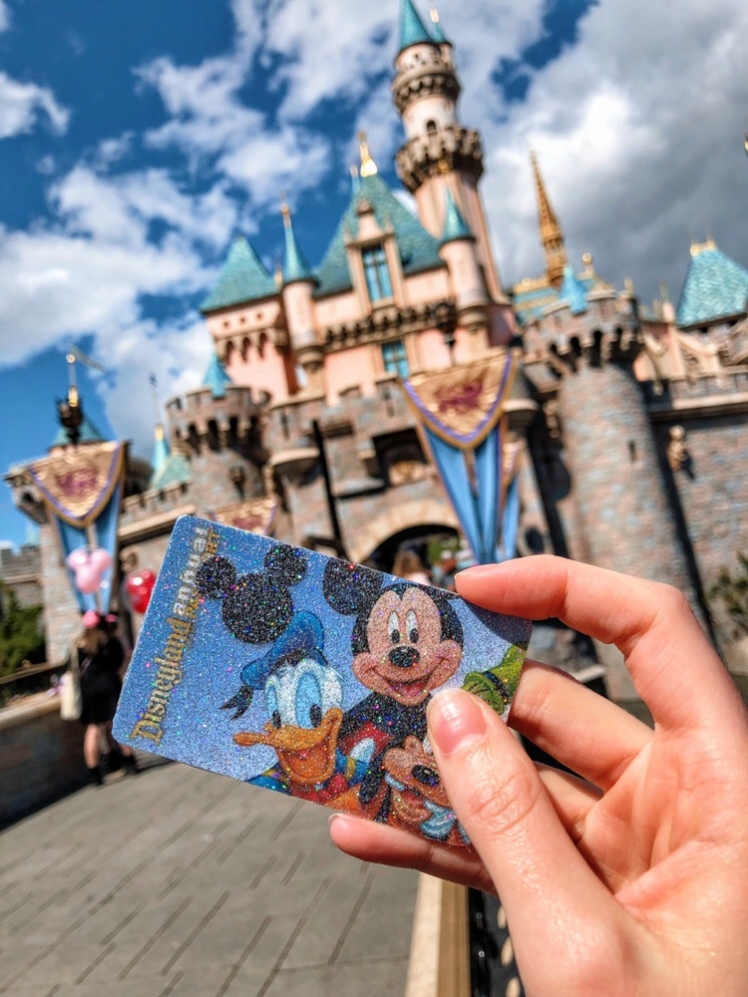 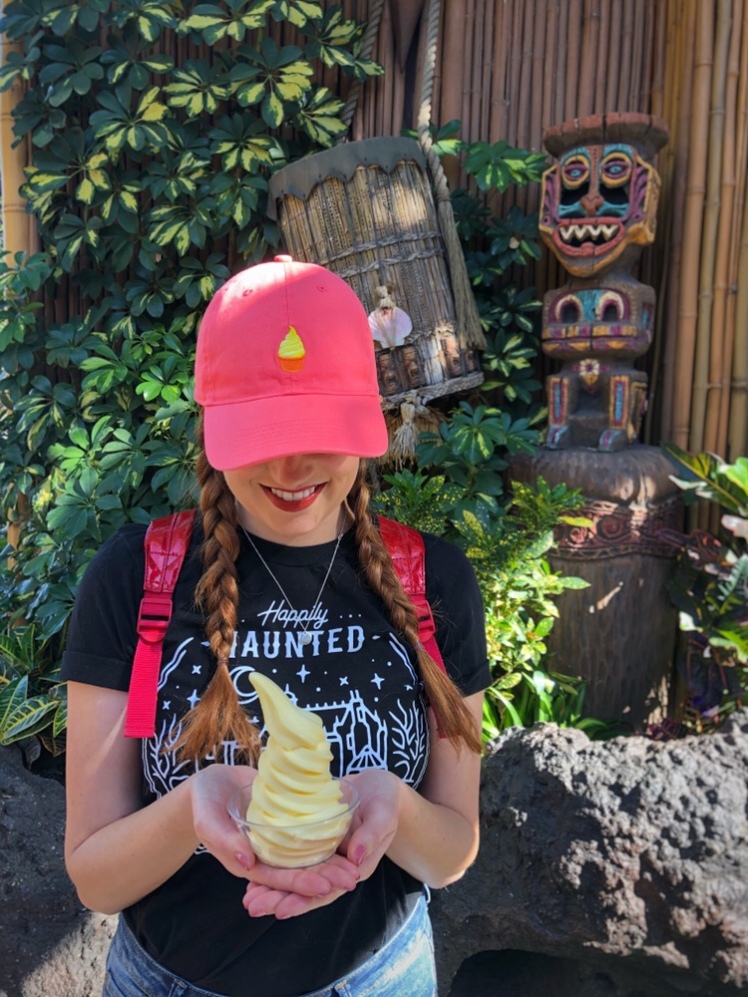 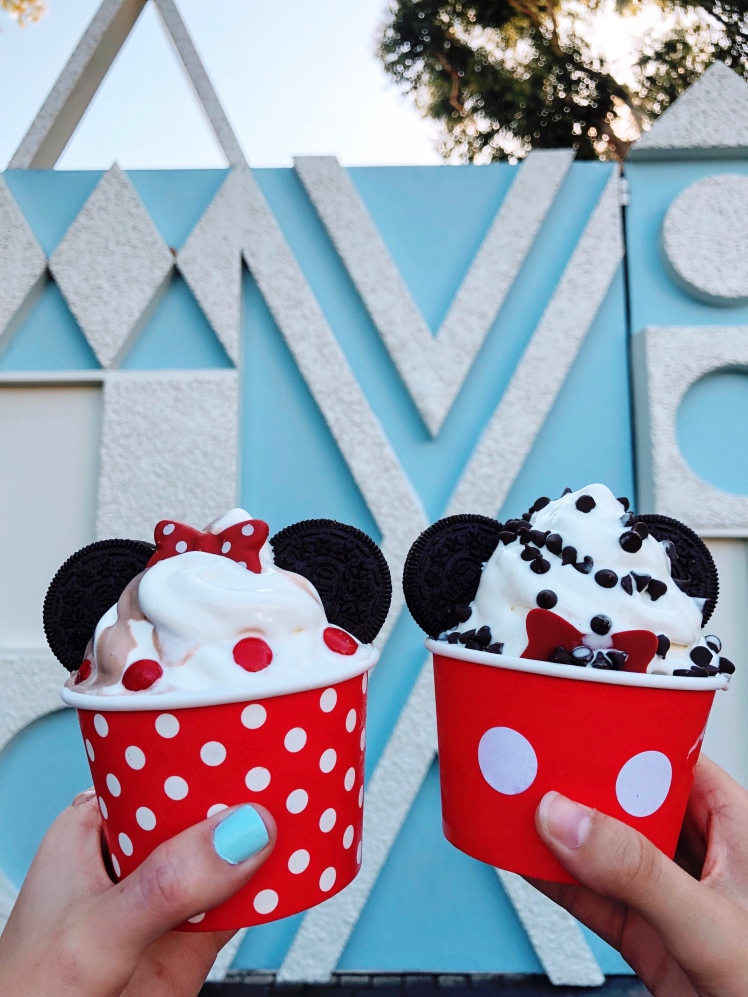 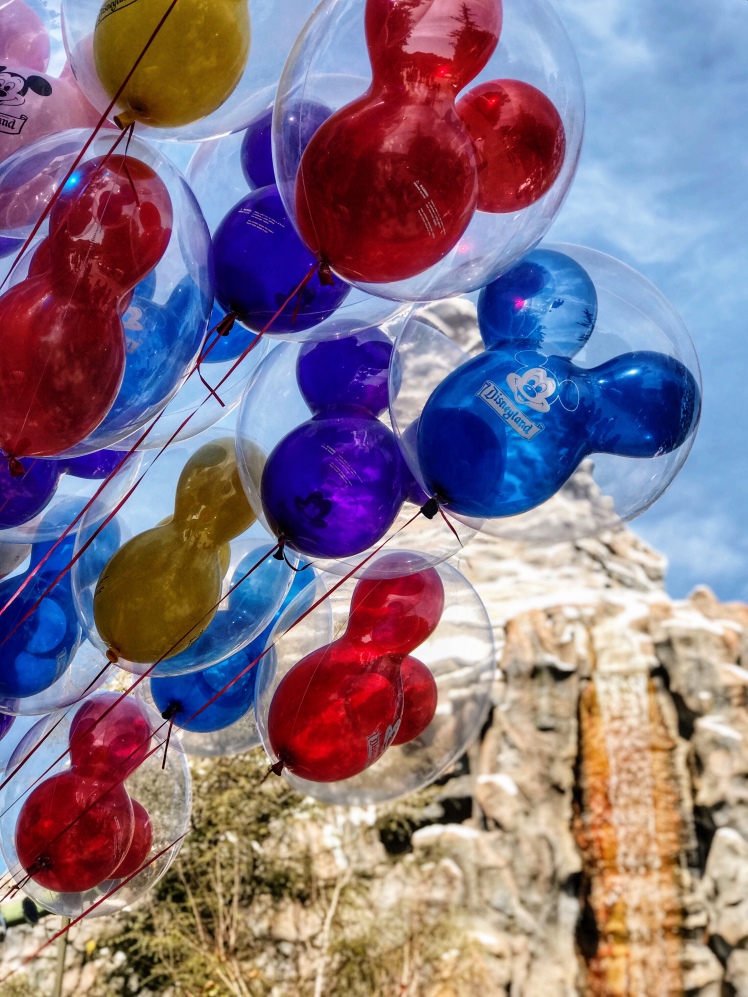