Another year has come and gone, and this one has zoomed by right before my eyes. It feels like yesterday Mike and I were celebrating the New Year cozied up in bed, before he needed to leave for work on the first day of 2016. He’s working again this New Years, so I’ll be celebrating the start of 2017 at home with my cat and a bottle of Prosecco. I might even throw a bubble bath in to the mix! A simple, quiet night at home is my favorite way to reflect on new beginnings and I’m very excited for what this year will bring.

There’s so much that happened in 2016, and while the general consensus is that this year was a pretty crappy one for the world, I actually had a great one. Mike and I moved into our first (and then second) apartment together. We added a kitten to our family and then shortly after celebrated four years as a couple. I found my wedding dress and eleven months later we finally set a wedding date. Mike landed his dream job and we uprooted to a new city, something we’ve been working towards a long time. I started this blog, satisfying my need to create through written word, and the positive feedback that I have received has given me a renewed sense of hope towards my future. And most importantly, family gatherings were a frequent and treasured event that filled up the last twelve months with so much love. Many fond memories were made and not without picture evidence to look back on. What a year to celebrate!

Of course, with the good came the bad. My depression and anxiety flared up constantly in 2016, often causing a hindrance on my ability to be in social settings. This took a huge toll on me, as I felt wrongly interpreted as being uninterested and rude than being in a deep battle with my mental health. Adopting Nymeria has helped a lot, though, and I like to think that she has given me a reason to find beauty in every day despite these daily battles.

I think there comes a point in your adult life when you begin to expect more out of relationships with other people. Unfortunately, this awakening I experienced in 2016 resulted in the loss of some close friendships. However, I feel it takes a loss such as this to finally step back from a situation and view it with fresh eyes. I was able to rid myself of toxic people this year and, in turn, strengthened my relationships with people with whom I have deep bonds and connections with. While it hurt to lose friendships with people I thought would stick around past the good times, I’m thankful this loss has taught me the difference between a fair-weather friend and a lifetime supporter. 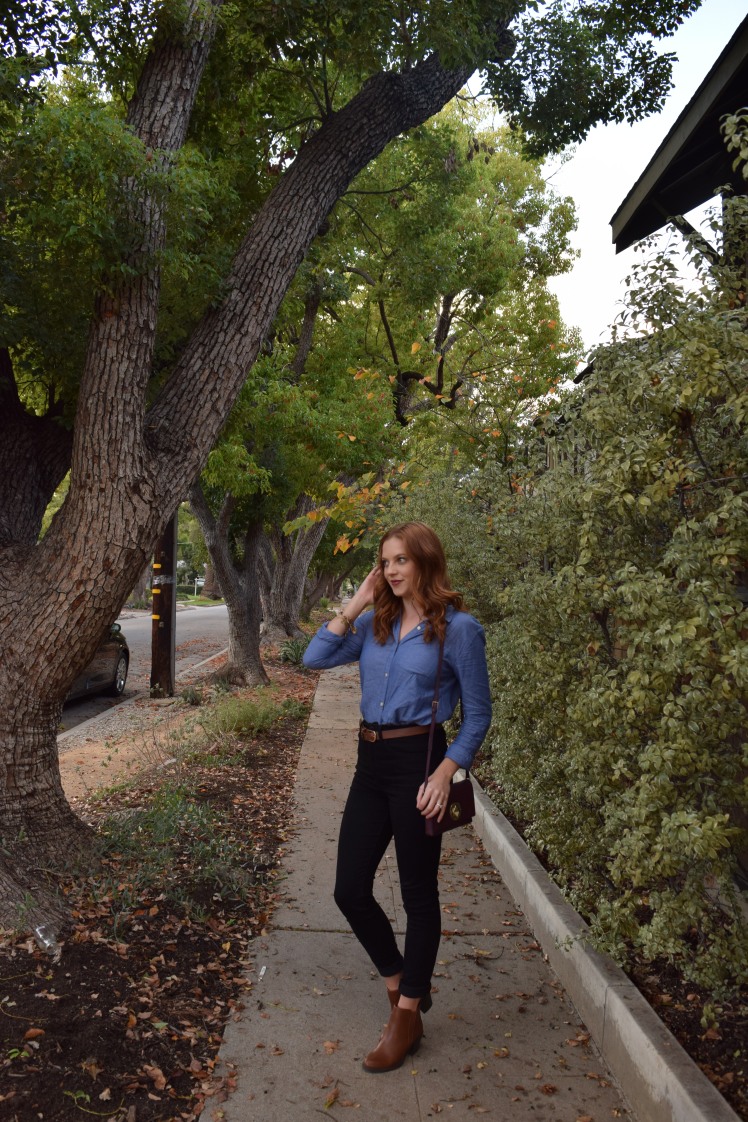 On the subject of loss, I can’t begin to wrap my mind around the people who have moved on to their next life in this past year. This goes beyond simply losing iconic celebrities, as many of the people who died were those who fought to make a difference in this world by living as their true self. I take comfort in the fact that their legacies will continue to live on and show the world that it’s okay to be different. And sadly, the last death of the year hit very close to home for me–one of my aunts who fought a long, hard battle with cancer passed away soon after the Christmas holiday, and it’s taken a toll on my family. It’s the first loss on my paternal side since I was born, and my heart is heavy knowing that I’ll never see the joy on my Aunt Nancy’s face again or hear that beloved east coast accent in her voice when we talk on the phone. One of my favorite quotes about death is that those who love us never truly leave us (thank you J.K. Rowling), so I know I’ll forever hold on to my aunt’s spirit so long as I hold her in my heart. And I think the same can be said for all the beautiful people who passed on in 2016.

I’ve learned so much this year, from both the positive and negative experiences, and these lessons are things I cannot wait to take with me into 2017. My goals, or resolutions you can say, for the new year are to focus on mindfulness, connect with nature and my spirituality again, be consistent in my exercise routine, show more appreciation for loved ones, and continue to create content for this blog. I know 2017 will not be without its struggles and road blocks, but my goal is to establish a steady mindset so I can face those roadblocks head on. 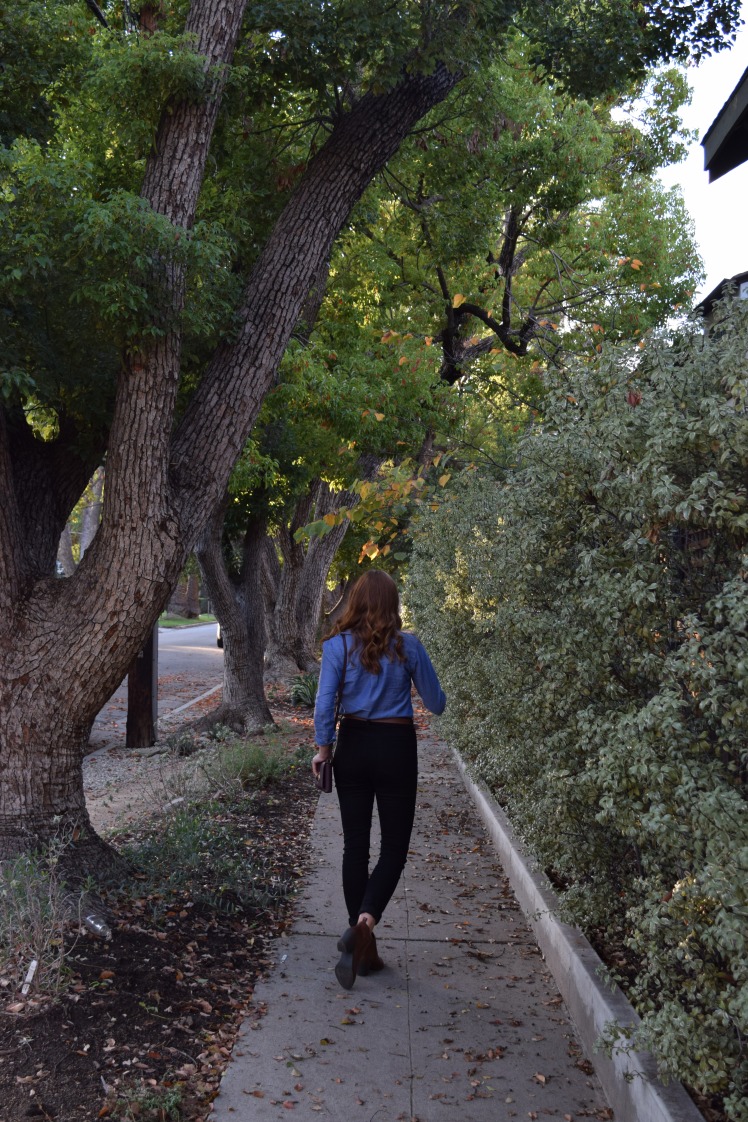 There is so much in store for next year (I’m getting married, ahh!!), so I’ll be anticipating it tonight over a cold glass of champagne and maybe a new show on Netflix. How do you plan to ring in 2017? What did you love most about this past year and what are you most excited for in this next year? I’d love to hear all about it! 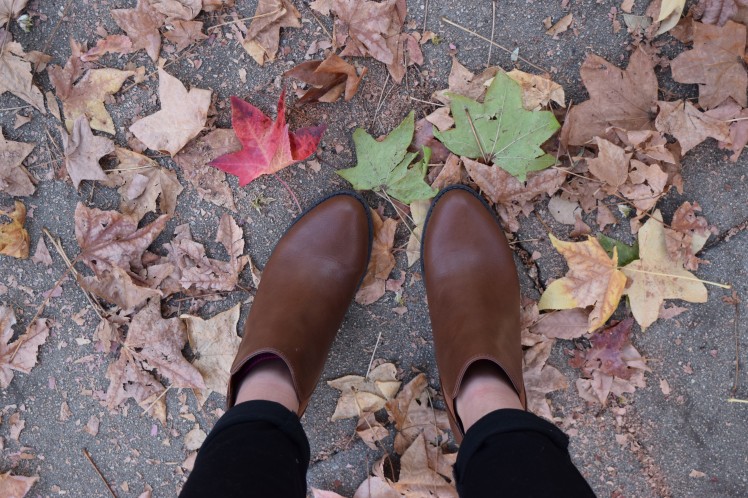